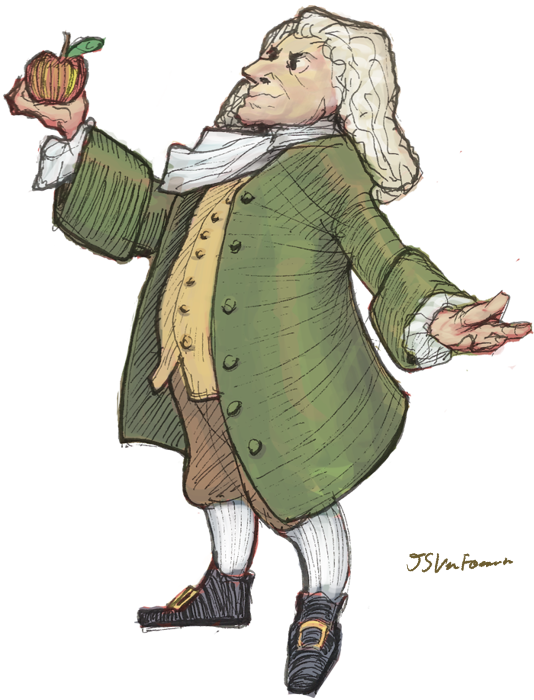 Science is the study of the natures of things. Its goal is to understand what a thing is, how it relates to other things, what principles direct its growth or behaviors, and what its purpose might be. In this study, scientists exercise meticulous care both in observing nature and interpreting their observations. They employ all available tools—from their unaided senses to astoundingly sophisticated technology—to observe, with accuracy and precision, the objects of their study.  At the same time, they apply the tools of reason and logic to interpret what they have observed and to discern its meaning.

In CLRC science courses, students learn what it means to be a scientist. They experience the scientific method as a quest for learning what is true about the natural world. Whether a hypothesis is supported or refuted by collected data, the process of gathering and verifying data brings the student-scientist one step closer to understanding something true about nature.

CLRC students are introduced to the ideas and models of the great scientific thinkers to see how they came to their conclusions through observation, analysis, and reason. Inspired by these great scientists and guided by their teachers, CLRC students develop their ability to ask questions, to articulate a hypothesis, to observe phenomena, and to collect, record, and interpret data.

As students move through middle and high school science classes at CLRC, they become more aware of the subtleties of the scientific method and the varieties of theoretical interpretations. Students learn, for example, about the particle-wave duality from quantum mechanics—the idea that matter or light can be viewed as a particle or a wave, depending on the type of experiment. Students learn that natural systems are often highly complex, sometimes making accurate prediction impossible. In Meteorology, for example, a predictive hypothesis is expressed in probabilities rather than framed to have a "validated" or "failed" conclusion.

Perhaps most importantly, CLRC science classes aim to nurture our students' curiosity, to develop in them an appreciation and respect for the natural world, an awareness of its complexity, and a sense of responsibility to be thoughtful, caring stewards of its gifts. 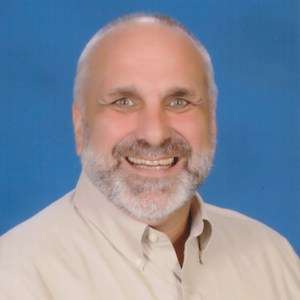 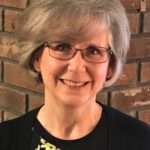 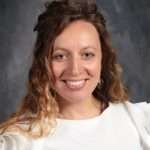 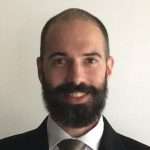