Great Books IV completes the Great Books program and continues in the tradition of reading and discussion of primary sources established in the earlier classes. The course explores major texts from the Renaissance through the modern era.

As in Great Books III, students produce thoughtful, text-based responses to topical and reflective questions each week, as well as 300-word Summae --  essays that expand upon ideas raised in class discussions. . Students also compose longer essays in a variety of formats, from literary analysis to persuasive and creative responses to the texts. Instruction in composition and proper citation continues.

High school students may also take this course for dual enrollment credit through the University of St. Katherine. Upon completion, the University will issue the student a transcript with 3 college credits per semester.  USK credits are transferable to other colleges and universities.

"It’s not just the Great Books, it’s having the Great Books taught with the seriousness that we’ve experienced in this class.  My son has learned much, much more in Mrs. Turscak’s Great Books class at CLRC than he did in his previous classes with another online provider."
-- Timothy I., Virginia

"Great Books has been, for me, a point to ground myself at, a place that the reader can see that others struggle and have struggled with the same ideas and problems that we have today.

The whole of the Great Books has shown me how close and connected humanity is, even through pain and trial."

Enrollment for this class is closed for Fall 2021. 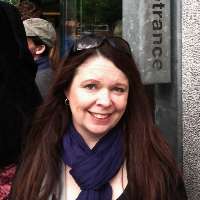 Sue Ellen Turscak has been a teacher of Great Books, Literature, and Composition at Heritage Classical Academy in northeast Ohio since 2006. Prior to that she taught English for ten years at Western Reserve Academy, an independent college preparatory school, and before that, Russian language and literature at Episcopal High School in Alexandria, Virginia.

During the summer months, from 2010-2017, she was the director of her own Merely Players Shakespeare Camp, a two-week day camp for 7th grade through early college focused on exploring Shakespeare thematically through performance. In 2013, she was the recipient of the American Shakespeare Center’s Words in Action Award “to deserving teachers to honor their commitment in bringing Shakespeare to life for their students.”

Sue Ellen homeschooled her two children through high school. Her son works as a data scientist for a major consulting firm, and her daughter is a software developer for Microsoft. Sue Ellen resides with her husband and one very grumpy cat in Northeast Ohio, and attends St. Elia the Prophet Orthodox Church. She enjoys reading, cooking, international travel, and all things Russian and Slavic in general.

the specific editions listed are REQUIRED for only four of the texts:

The rest of the texts are widely available for free online or at the library.  The instructor will be providing the poetry to the students for their assignments. 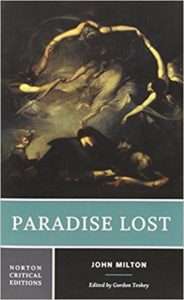 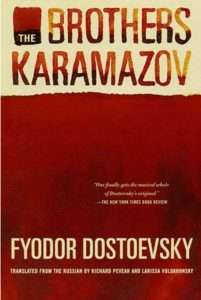 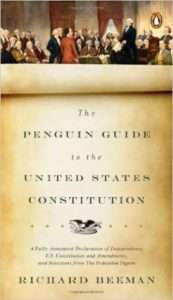 Penguin Guide to
US Constitution 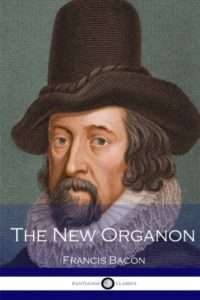 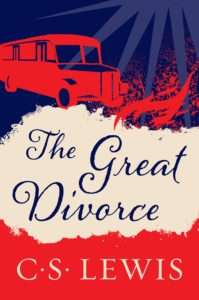 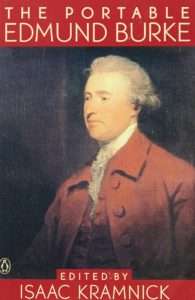 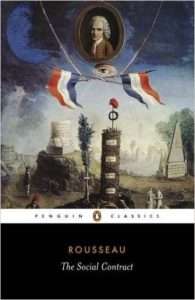 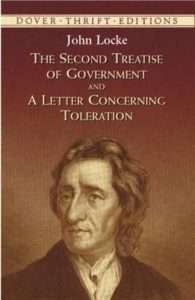 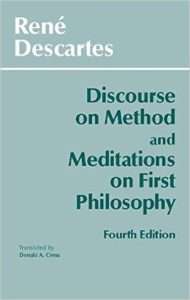 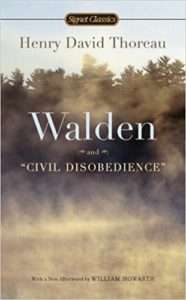