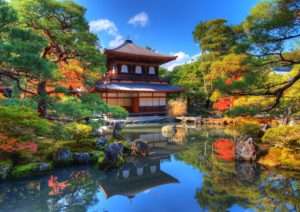 This class is an introduction to Japanese grammar, vocabulary and writings systems (there are three), for beginning and intermediate students.

"I tried learning Japanese on my own, and really didn't get anywhere. I was confused and lost in what to study, and how to go about doing so. Then I found this class. Since then I have been able to go from nothing to being able to have full conversations only in Japanese! The assignments were fun, I always enjoyed myself, and overall it is a really great class! I would highly recommend it to anyone who wants to learn Japanese. Dr. Godwin is a really great teacher, gears the class toward the specific students who are there, and his classes are really fun. I would say this was probably my favorite class of all time, and I will be in his class this year too, I would really recommend giving it a try if you are trying to learn Japanese!" -- Seth D., North Carolina

PLEASE NOTE:   We are gauging student interest in this course before opening it for Registration.   If you would like to take this class, please click on the “I’M INTERESTED” button below. If we receive sufficient responses, we will endeavor to make the course available for the 2018 – 19 school year. 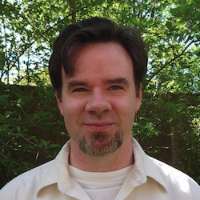 ign languages, cultures, and history since high school (which was quite some time ago now). He has lived and traveled extensively in East Asia and the Middle East, and was for some years a language teacher there. He has more recently combined his interest in Chinese language and history with his interest in Greco-Roman and early Christian history by writing a PhD thesis on the earliest Christian texts written in the Chinese language (from the seventh and eighth centuries).

In addition to PhD obtained from the School of Oriental and African Studies, University of London, he has a BA in Philosophy and World Religions from the University of Tennessee, an MA in Early Christian History from Miami Ohio, and MA in Language Teaching and Linguistics from Georgia State University, Atlanta. He now lives in Tennessee with his wife Kaori, and their daughter Aurelia, whom they are raising to be bilingual (English and Japanese). 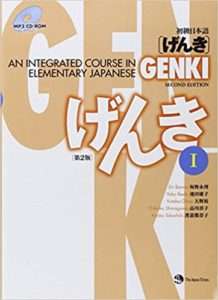 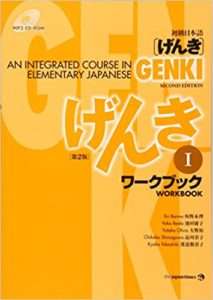 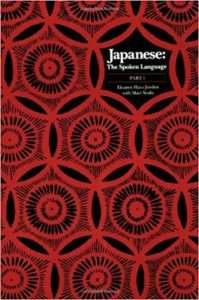