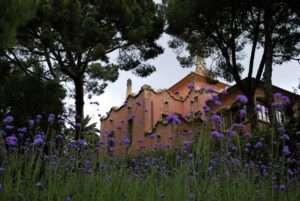 Spanish at the CLRC

Spanish is a natural choice when adding a modern language to a classical curriculum. About 75 percent of the vocabulary is derived from Latin and many of the grammar structures will be familiar to students who know Latin.

The ability to read, write, and speak Spanish not only facilitates travel to many parts of the world but also expands job opportunities in an increasingly global economy.  Today, Spanish is the official language of 20 countries and the third most spoken language with more than 400 million speakers worldwide.

"Mrs. Kerrigan is fantastic!  She is extremely organized and has picked great curriculum.  She doesn’t just teach dialogue, but teaches  the patterns and the grammar behind the Spanish as well.  She also has lots of Spanish readings so the children practice reading in front of the class. She has perfect control of the classes and keeps things moving along well. My son is speaking Spanish around the house because of her.  She couldn’t be better."
— Shelly C, California

"Thank you so much for teaching me Spanish last year. The course pushed me so much further and taught me so much more than any other class I could have taken and I wouldn’t have been as prepared for living in Spain and going to school here without it. (After a few months in Spain) I can understand my teachers almost completely. I can also have an informal conversation with anyone about anything. I’m really enjoying life here in Spain!"
— Collin L 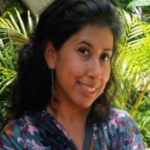 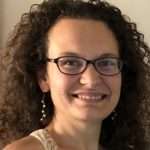