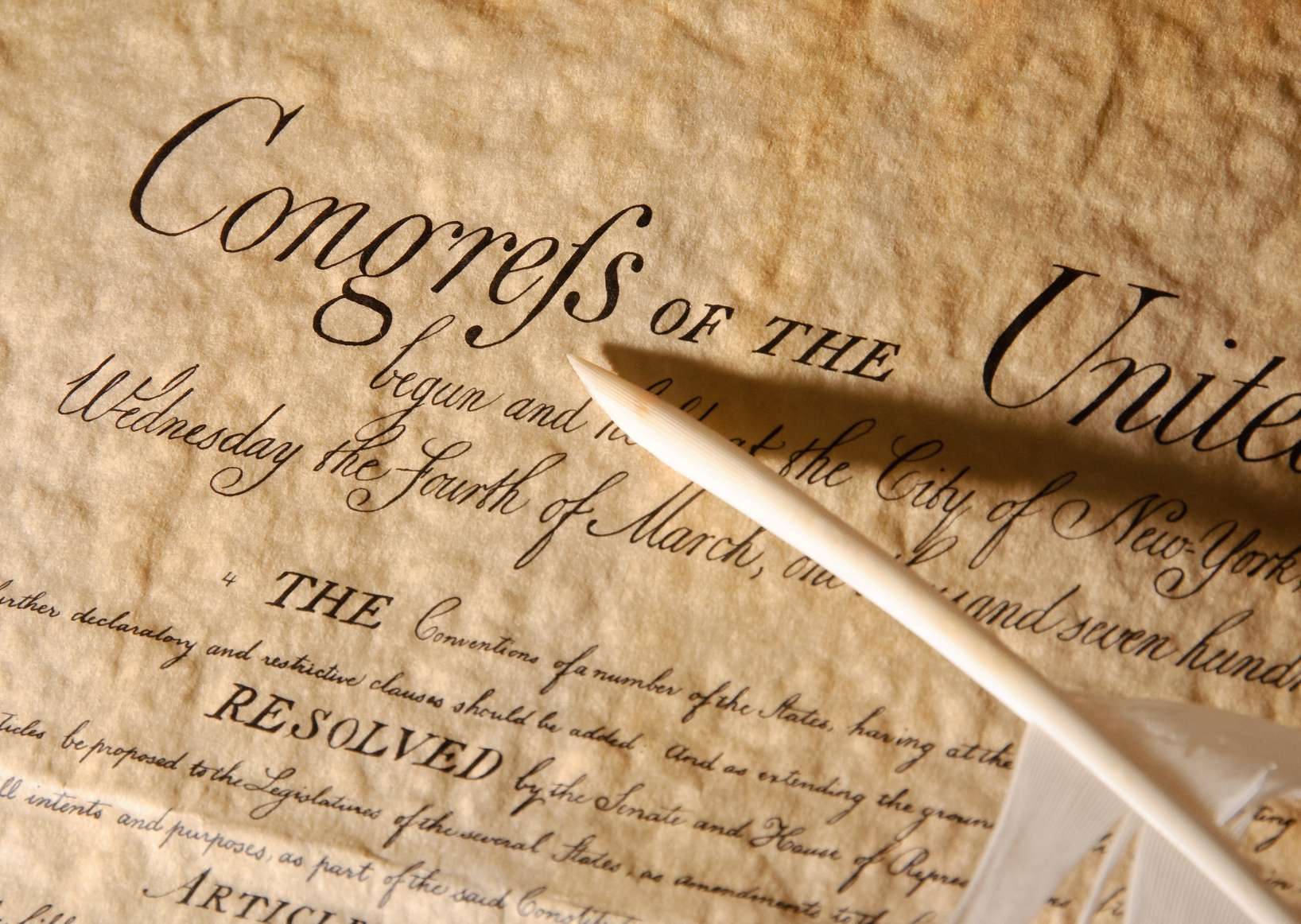 his course in U. S. Government begins by exploring the roots of political orders in the Greek, Roman, and British traditions.  From this we proceed to a study of American founding documents, Supreme Court cases, as well as later legislation and presidential doctrines that have shaped our political system through its growth across the continent and its growing influence around the world. The course begins with Plato’s reflections on justice and concludes with foundational Supreme Court cases.

"Thank you for having a class with in-depth discussions. I have few questions in your class (a rarity for me) since I find that your explanations of the topics are thorough. I also enjoy the high level of participation you provide. It helps keep me engaged as a student."
- Max V., Maryland

"Thank you for teaching my children Greek! They are learning more this year than in the past 3 years put together. I am amazed how much they are learning. They seem to be doing well, even though I can be of no help to them other than encouraging them to keep up with their homework, and flashcards. Thanks so much for teaching them!"
- Connie K., Washington

Amazon links for textbooks and materials are provided for the convenience of our parents and students. The CLRC is an Amazon Associate. 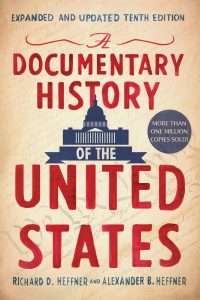 Documentary History of the US

All Other Materials Provided by the Instructor 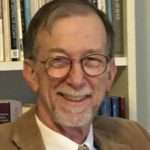