Why Study Classical Greek and Latin?

The benefits of learning Classical Greek and Latin are manifold–both pragmatic, and profound. Some people study Latin or Greek for just a few years, with a specific, pragmatic goal in mind, such as: improving SAT scores, acquiring English vocabulary, developing a more precise understanding of English grammar, or training in logic and systematic thinking. Knowledge of classical languages, however, can help students achieve broader goals as well. 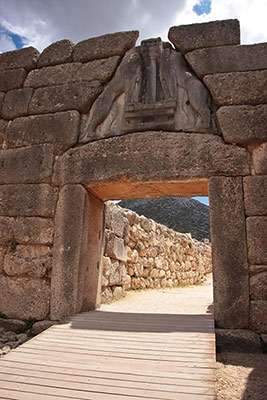 The study of Greek and Latin provides a depth of understanding of language itself. This study lays an incomparable foundation for the learning of all subsequent languages and also trains us in the ability to think and express ourselves clearly. It informs and enhances our entire reading and writing life and, at the same time, transforms our ability to understand clearly what others are saying and writing.

The study of Greek and Latin has been the basis of an excellent education in the western world for centuries. The literature that students encounter when studying Greek and Latin has survived for thousands of years because it plumbs the depths of what it means to be truly human – the meaning of life and death, honor, nobility, purity, beauty, the struggle for immortality, and the search for God. Knowledge of classical authors also enables us to appreciate the literary allusions and references in all the literature that has followed them. Shakespeare, Milton, Dickens, Keats, Byron, Melville (not to mention many great movies as well) all draw from an assumed knowledge of classical literature. 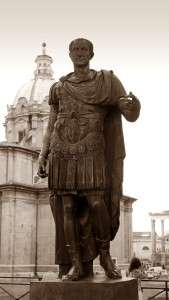 Finally, for many young children, Greek and Latin become their favorite subjects. We’ve known children to spontaneously make up jump rope chants to the Latin declensions and march around in Roman army formation chanting Latin pronouns. Children love to memorize. They love patterns. When you add to this the study of ancient history, mythology, and great literature don’t be surprised to find a 10-year-old working to apply Alexander the Great’s battle strategies to a game of dodge ball! Young children can’t process sophisticated grammar or content, but they have a remarkable ability to learn vocabulary and forms! They have a natural brilliance, curiosity, and inquisitiveness that enables them to enter into the ancient world in a way that is often lost to older students. By the time children enter middle school, when memory work is less fun, they can be past the need for memorization of verb conjugations and noun declensions and ready to begin reading the ancient Greek and Latin authors themselves.